The vision for Freedom Place began to unfold in 2001, when Steve and Natalie Shirley were transferred to Bangkok, Thailand for Steve’s work. Natalie learned the heart-breaking truth about the girls and women there forced to sell themselves as sex slaves to tourists. Looking for a way to make a difference, Natalie co-founded NightLight International, which employs women rescued from the international sex trade industry to make jewelry that is sold around the world. Natalie and her husband were transferred to Houston in 2008, but her passion for helping these victims never waned.

Two years later, in 2010, Nikki Richnow and Mary Boyd of Houston traveled to Bangkok to attend the Women at Risk annual conference on human trafficking. They were participating in a world mission project through their church, The Church of St. John the Divine, and felt a calling to learn more about those involved in human trafficking. While in Bangkok, they saw the Patpong sex tourism district and visited two safe houses that were working to rescue victims. There they met members of NightLight.

What Nikki and Mary saw in Patpong shocked them, but what they learned when they returned to Houston horrified them. The problem of sex trafficking wasn’t just happening in Asia. Underage, American girls were being bought and sold for sex, and Houston was a major hub of this criminal activity. Even more heartbreaking was the fact that no victim recovery program existed in the U.S. to help them. Girls as young as 11 and 12 years of age were being treated as criminals by law enforcement because there was no other option – other than to release them back to the street, where they would undoubtedly return to their pimps.

Later that same year, Natalie was invited by her neighbor to attend a local event about human sex trafficking. The featured speakers were Nikki and Mary, and the jewelry was from NightLight – the organization Natalie had helped to establish in Bangkok nearly a decade earlier.

What some may see as a chance meeting, these three ladies knew was the hand of God creating a path to hope and healing for local victims of this nefarious crime. Nikki, Mary and Natalie, later joined with two other Houston community members, Katharine Van Wie and Lisa Blackard, to be powerful “voices of freedom” for children living as sex slaves in Houston. Armed with a strong sense of purpose, passion, and a tremendous amount of research, Nikki was invited to serve on the Safe House NOW Task Force, headed by Children at Risk – a leading advocacy organization working to bring awareness and promote laws to end human trafficking in Texas. The Safe House NOW Task Force brought together representatives of the FBI, local law enforcement, the courts, the United States District Attorneys, Child Protective Services, Juvenile Probation, women’s groups, non-profits and faith organizations to develop a plan to provide a safe house with therapeutic, educational, and vocational programs for children trapped in sex trafficking.

But finding the right location for the safe house and identifying an appropriate provider to care for the victims proved to be a daunting endeavor for the Safe House NOW Task Force. Opportunities gave way to painful obstacles. Nikki, Mary, Natalie, Katharine and Lisa gathered weekly to pray. Time passed. The answer still unclear. Psalm 46:10, “Be still, and know that I am God,” echoed in their hearts and minds.

In 2011, Nikki and her husband, the Rev. Dr. Douglas Richnow, attended the annual Houston Area Pastor Council luncheon and they were seated next to the founder and CEO of Arrow Child & Family Ministries. It was a destined first meeting. As Nikki began to share the mission of the Safe House NOW Task Force, God’s plan became abundantly clear. Arrow owned 110 acres just outside of Houston that had served as a summer camp for foster children, and Arrow was looking for a program that would use the property full-time. As for the needed care for victims, Arrow had a long history of being a leader in helping abused and neglected children. And if that wasn’t enough evidence of God’s intended plan – several years earlier, Arrow had legally named the camp…Freedom Place.

Later that year, the Safe House NOW Task Force selected Arrow as the ideal partner to provide the needed safe house and Freedom Place took on its new mission.

Thanks to the dedication of hundreds of community and church volunteers, the support of generous donors, and co-founder Nikki Richnow, Freedom Place opened its doors in March 2012.

Please use the links below to submit a request for information concerning the following categories: 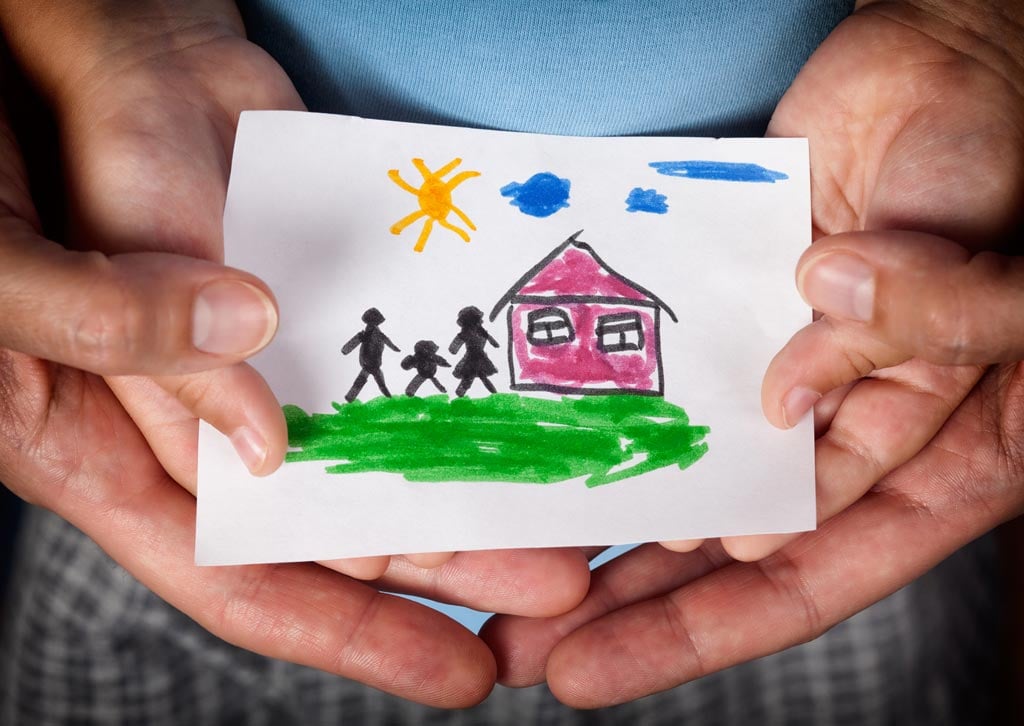